Warning: This browser is not officially supported. Please update your browser or switch to a modern browser like Google Chrome, Firefox or Safari.
Supported Browsers
Create the most resonant podcast ads with our Podcast Ad Checklist
Back to Blog 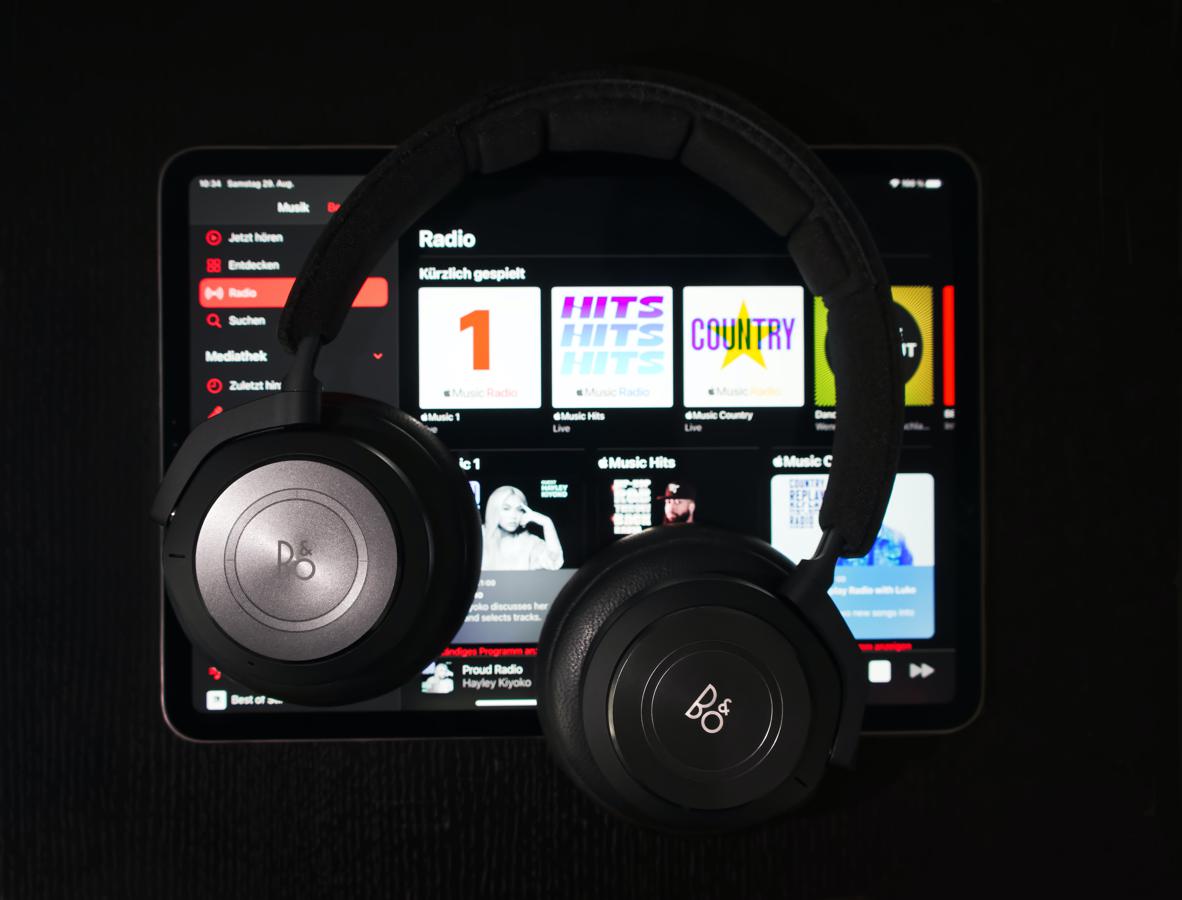 “It’s time to stop overlooking the most obvious place to invest ad dollars in 2021: audio.”

It’s hard to overstate that sentiment articulated by The New York Times’ Sonia Jain. From podcast binging, to ordering around voice assistants, to jumping on the nascent social audio bandwagon, people just can’t get enough of audio.

The signs that marketers know it are everywhere. Just an example: podcast advertising revenue is on course to exceed $1B this year and $2B by 2023.

As marketers follow those consumers and pour more budget into sound, they amplify the rewards of making the right decisions — and the risks of making the wrong ones. The difference between the two, as always, comes down to data.

Learning from others who have spent before you.

On the reward side, take Bayer. When the pharma giant launched its cause-based “why we science” campaign at the end of 2019, it was literally the largest corporate campaign in the brand’s history. Sonic branding agency Art19 orchestrated the podcast end of the initiative.

In addition to developing great creative, Bayer’s approach was technology and data-forward, employing Art19 SmartAudiences™ to ensure they were targeting people who would be receptive to the new message, and measuring that audience’s response with Veritonic Analytics.

The result? The creatives they chose were 20% more likely to drive listeners to purchase, and were viewed as 28% more likable, than the pharma average. Backing up their decisions with proof of what would resonate the most meant money well spent.

On the risk side, take the global financial brand that spent $15 million on a sonic brand rollout. Executions were developed for multiple consumer touchpoints. Big name rockstars were called in to help. But when it came down to it, not one person out of hundreds of people queried could identify the brand by its mnemonic.

The thing is, many brands had already spent on big sonic branding rollouts before this one. And the data on which brands did the best, and why, exists. In this case, years of consumer feedback captured in the Audio Logo Index yielded a very clear best practice: sonic brands that leverage the company name are 30 percent more memorable on average and more often connected to the brand accurately. All this particular financial leader had to do was be aware of it, and adjust accordingly.

Sonic branding is, of course, only one small piece of the audio marketing pie. With the amount of dollars being invested in podcast advertising, voice, and more, knowing what’s worked for others first — then testing your own ads, brand elements and more with your target customers — seems the only sound course of action.