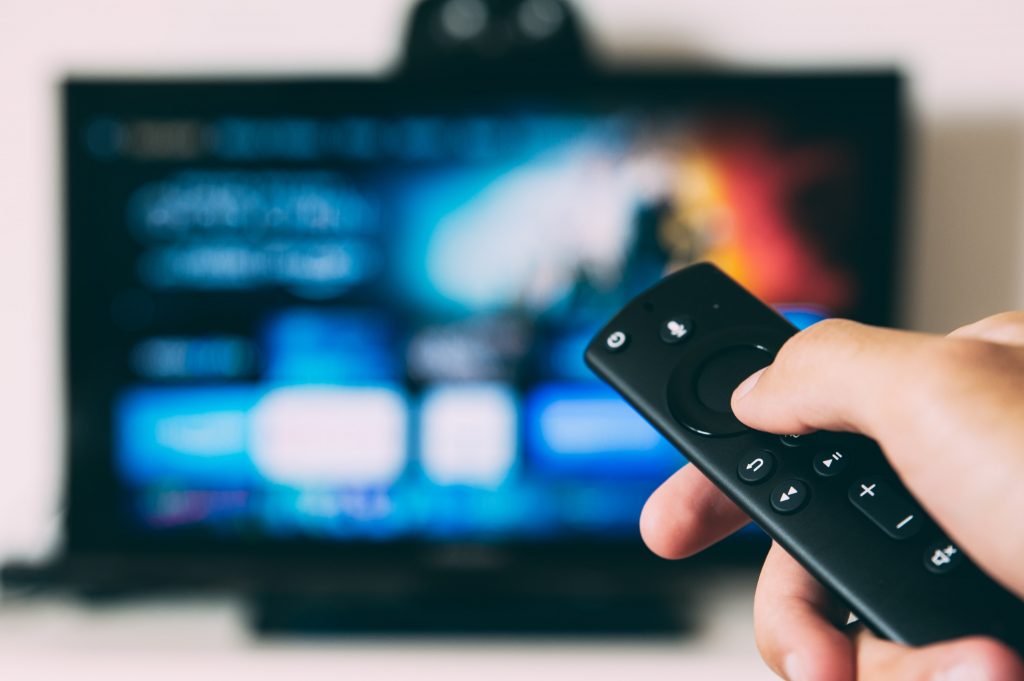 I’ve always been a TV show fan, and have been investing my Thursday and Friday nights on the next episode in my favorite drama or sitcom for a long time — this was  before on-demand streaming allowed for bingeing, my recent pastime. If you’re a fellow binge-watcher and don’t click the convenient “skip intro” button, you’ve heard your favorite shows' theme songs about a million times. Last night when I was swaying along to The Office’s theme song, a near nightly ritual of mine while preparing dinner, I got to thinking: what makes these songs so sticky? Is it strictly the emotional tie I have to the show, and actually has nothing to do with the creative itself? Luckily, I work at Veritonic, so I could get an answer to this question the next day at work. And lucky for you, you’ll get the answer now.

We won’t be spending much time with the methodology here, or how Machine Listening and LearningTM works technically, as our website has plenty of detail on that subject. Basically what you need to know is for years Veritonic has been ingesting loads of creative assets – from podcasts, audiobooks, voiceovers, music, and ads – and has used insight from human response data to power an AI platform that can quantify the value of sound. So we could have done a lot here, but being a millennial, I really just wanted to prove that my generation’s theme songs like The Office and Parks & Rec were better than oldies like Mash and Seinfeld - sorry if I’ve dated you.

Also, apart from my own generation biases, I thought that House of Cards would do very well because of the rumors that Netflix developed House of Cards with a heavy reliance on data: what type of script plays well with viewers, what type of protagonist will viewers root for, what are some of the other most watched shows on the streaming platform, so on.

But let’s see what the machine said.

For those in West Philadelphia, born and raised, you’ll be happy. The Fresh Prince of Bel-Air was most memorable. And although I’m not from Philly, the nostalgia of “playin’ b-ball outside the school” made the theme song resonate with me. The references to school-aged tifs and visiting distant family brings me back to my childhood as I’m sure it does for you. Memorability achieved; thanks Fresh Prince for reminding me that I was once an awkward kid with acne.

And apparently Netflix’s money was well spent because House of Cards had the top Veritonic Audio Score (a composite score of emotional attributes, recall, and engagement) along with the highest score for authenticity. These results are no surprise to me, which is a nice break from the rollercoaster of emotions that the show elicits on viewers. HOC draws a strong tie from it’s engaging intro score to encouraging viewers to route for the “Bad Guy”. From the protagonist’s knee-jerk temper to the mysterious slaying of political rivals, we are committed to his path to the presidency. Enough about Politics, onto the Office Politics with…. The Office. (See what I did there.)

The Office performs well on its engagement score which is nice to see as the show is riddled with examples that most working adults can relate to. From bad luncheons to office romance, we feel as though we’ve been there before, heard that gossip, seen that drama unfold.

All of the songs wound up scoring higher than Veritonic benchmarks. That means relatively speaking, they are all good creatives. It's possible all these producers just got lucky, a hit show and a hit theme song. But there is an alternative to betting on luck, taking a lesson from the highest performer of the bunch, House of Cards: use data. For those that read this and still choose not to use data though, we always have the ‘skip intro’ button to fall back on.

Note from the author:

My job is to enable brands to understand and articulate the value their audio creative provides to the company and brand. I love connecting with teams on how they currently run their pre-market creative process. This example of how predictive modeling can enlighten creative testing and measurement was my way of finally settling a long-running debate I’ve had with my best friend. (Told you, Jake.)

If you're curious to understand more about how our machine learning platform works and the data we derive from sound, I’d welcome the opportunity to connect.