For Voices That Sway the Electorate, Listen to the Data 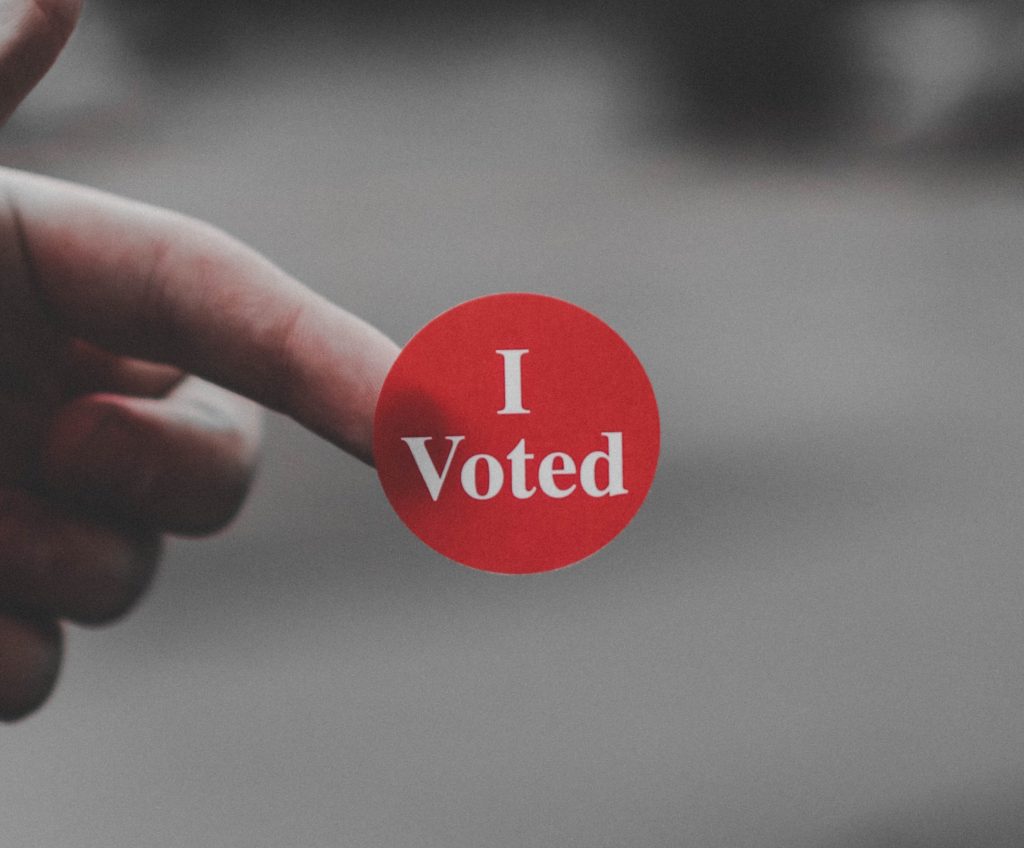 What's your most top-of-mind product these days? Disinfectant wipes? Laundry detergent? A mattress that helps you sleep better? Many don't necessarily think of political candidates as products, but if you do, they’re surely right up there, especially with election day only a few weeks away.

As with any product that brands are trying to sell (whether generally or to capitalize on a particular, critical moment), political campaigns turn to advertising to make an impact. If they're out to make those ads as effective as possible -- and they’re savvy -- here’s what else candidates and their proponents know:

The People, a PAC that’s dedicated to supporting progressive candidates for state legislatures though highly-effective and cost-efficient ad campaigns, gets all of the above. Founded by media luminaries who understand not only storytelling but the best ways to ensure that people hear those stories, the organization ensures that data drives their decision making.

With that, as they were choosing creative options for ad campaigns for the Texas state legislature, they leveraged the Veritonic platform to quantify the effectiveness of several different voiceovers. The goal was to find and run the ads that would sound most “familiar,” engage people, and drive the most action.

Analyzing each ad with Machine Listening and Learning (MLAL™) -- which correlates each spot’s inherent audio qualities with thousands like it in the Veritonic platform to make a prediction -- the system determined that the ads voiced by “Jules” would perform the best. The People PAC selected that voice to represent the campaign -- here’s one spot that used it.

The winning voice had the highest overall score (Veritonic Audio Score)*, which was well above the benchmark for “government and organizations.” It also scored highest for key qualities they were looking for, driving a particularly wide spread for engagement.

We had a number of great voice auditions to choose from but I wanted an impartial/unbiased perspective on them. It was great to have some data around who was likely to be most effective in order to guide our final choice.

Ads are, of course, only one factor that helps determine the success or failure of the political “product” -- the candidate. But when there’s so much at stake in the outcome, it’s hard to argue that every decision that goes into that campaign shouldn’t be based on evidence of what works the best.