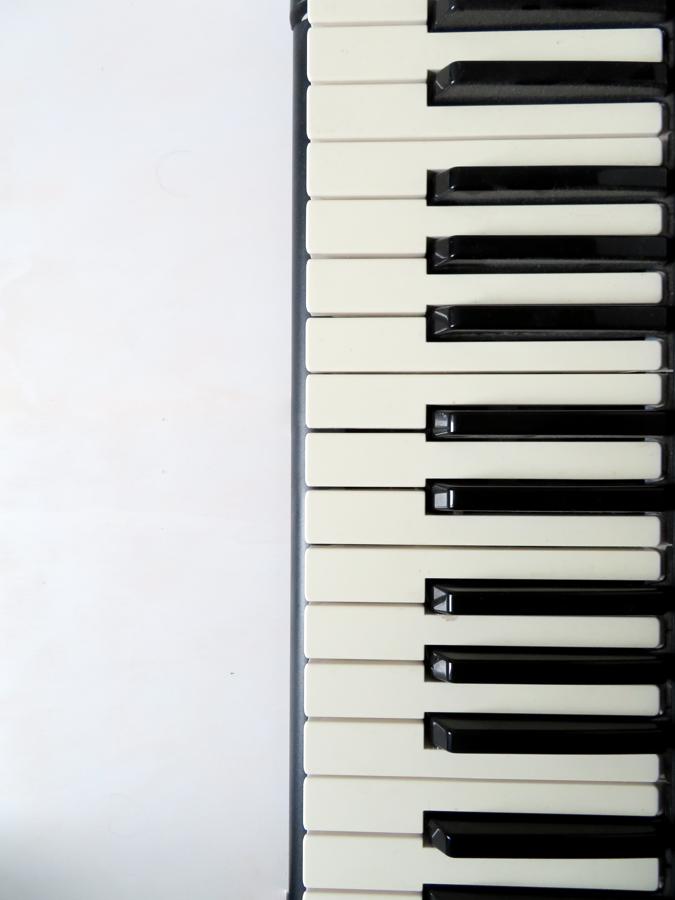 “Despite each 30-second commercial costing upwards of $5 million, on par with recent years, there was a lot of mediocrity.” – AdAge

If you believe certain narratives in the media, you might think that creative is getting a little knocked around these days. The above quote comes from a review of ads from the last Super Bowl, and it’s not the only one like it. A lot of people seem to be complaining that creativity in marketing could stand to be just a touch more creative.

Here’s another common narrative – that a focus on the mechanics of advertising, powered by robots, has often left creative somewhat neglected:

“The last few years the industry has been laser-focused on efficiencies … What hasn’t happened much until recently is taking feedback from the data and trading and incorporating that back into creative.” – AdExchanger

Critical mechanics and efficiencies, like programmatic, for instance, are only growing as AI and machine learning flourish. But, as a recent Nielsen study found, targeting, reach and frequency – the levers most easily pulled by automation – are together only responsible for 36% of the effectiveness of an ad. Creative’s impact on ad effectiveness? 47%.

Some other science-driven tactics, like ASMR, are starting to infiltrate ad creative, but are people more fascinated by how that creative is being delivered than the creative itself? When we tested Michelob’s ASMR Super Bowl ad, the response was underwhelming.

Ensuring creative hits home with audiences is complex, in part because not all channels are created equal. How do you maintain a high standard of creative when – as with a buying method like programmatic – when you’re trying to do it across billions of ads?

The creative fodder of Super Bowl (or Grammy or Oscar) ads – big-budget productions that often rightly end up on the awards circuit – is obviously different than creative you might find in a long-tail display ad, at the end of a podcast, or on your local radio station. And if, per the above, one can’t even guarantee that the big effort put into the former automatically equals big success, where does that leave the latter?

Audio, as we’ve been hearing frequently, is undergoing a “renaissance,” from podcasts about every subject under the sun, to the fact that you’re probably talking to your smart speaker right now. Does that renewed emphasis mean audio ad creative has achieved a new level of awesomeness? Not necessarily.

Audio has both inherent creative advantages and disadvantages. For instance, it doesn’t have the benefit of a great visual to give it extra power. Or perhaps because, historically, there’s been so much emphasis on big TV ads – and fascination with their big cost – especially around the aforementioned events, people just don’t expect as much from pure audio channels.

In our new audio reality, that expectation is surely changing.

Audio can also do things that other channels and formats cannot. The host-read ad of podcasts, for example – based on precedents set at the dawn of TV and radio – is now often the ad format of choice, connecting trusted host to a product.

Does it guarantee success? Not necessarily.

A common metric to raise the bar

No matter which of the above scenarios resonates with you the most, whether some audio creative needs triage or some just a little love, a robust scoring system will help make it more effective. Why? Because a common, easily-understood metric for the power of audio assets – from ads to voice to sonic branding elements – gives businesses a simple touchpoint for where they stand relative to others in the market, and where they need to improve.

Creative effectiveness data has, in some cases, led to potentially industry-transforming findings. A study we powered for Westwood One, for example, proved that disclaimers in auto ads on the radio – generally thought to be a necessary evil – did not negatively-impact perception of those creatives. Several other studies have proven that consumers in many instances prefer female voiceovers to male, bucking the longstanding trend of 75% of voiceovers being spoken by men.

Not every finding can transform the market. But a fast, reliable way to gauge similar truths about their own audio creative can help transform a business.

People and robots come together

Some audio creative scoring does exist (for example, Ace Metrix asks about an ad’s music when they test a video ad). The question of how it’s typically done takes us back to that dichotomy between human and machine. Only a human can bring that true “magic” to creative. Similarly, only human response to that creative can bring insight into its true emotional power. With that, some businesses test with human panels, leverage neuroscience, and the like.

But what of efficiency? Like Sinatra sang about love and marriage, you can’t have one without the other. The best insights in the world aren’t worth much unless you can discover and act on them nimbly; the brand that’s engaging people with high-impact creative on smart speakers right now is miles ahead of the brand that’s still poring over data.

When the efficiency of machine builds in – and constantly learns from – that human judgment, the true path to better creative is not only revealed, it’s revealed quickly and easily.

A score built like this will not automatically lead to superlative audio creative everywhere. But it will, in combination with industry and platform-specific norms and benchmarks, provide much-needed tools that help make creative as core to the renaissance as smart speakers or podcasts.