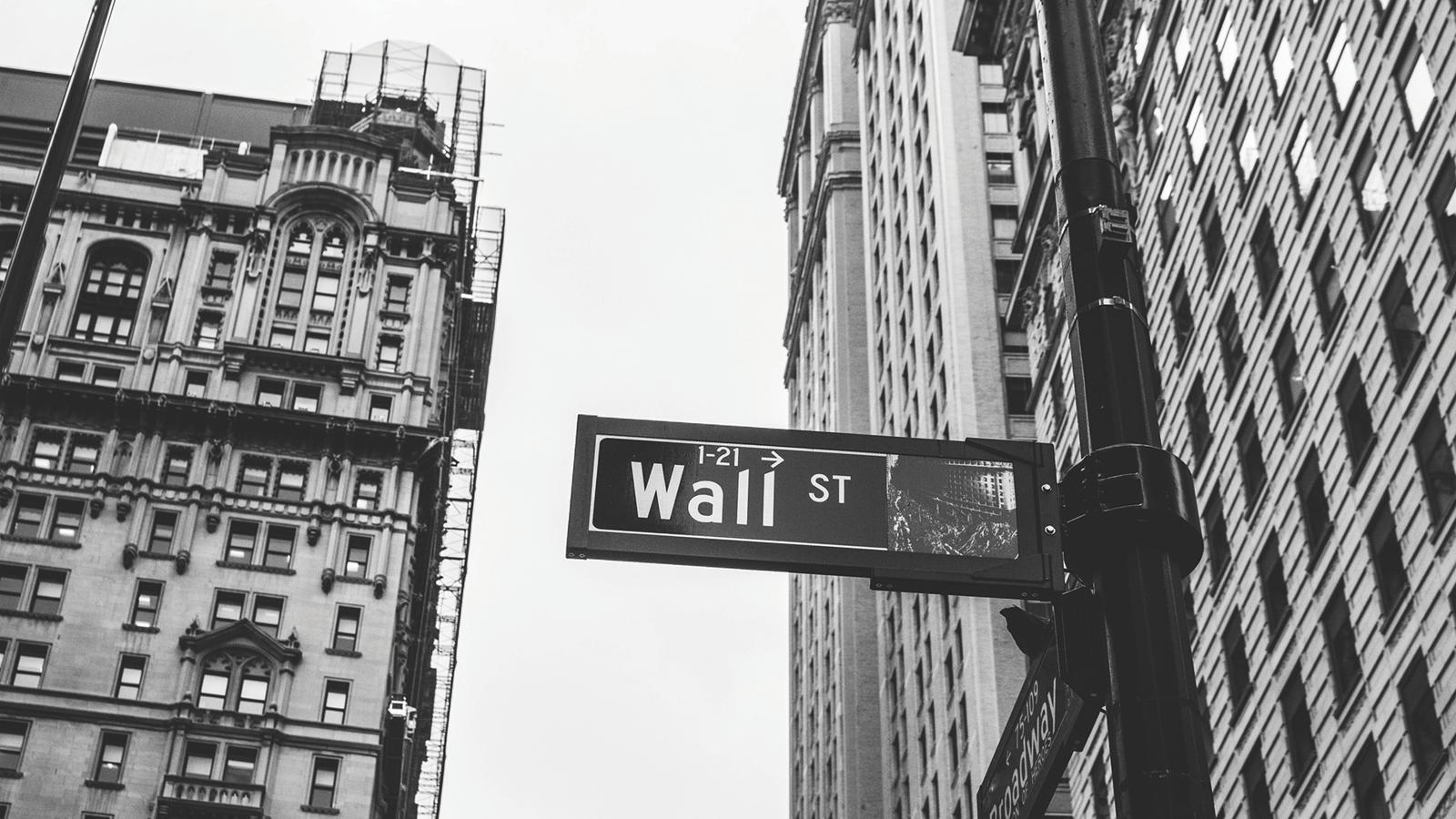 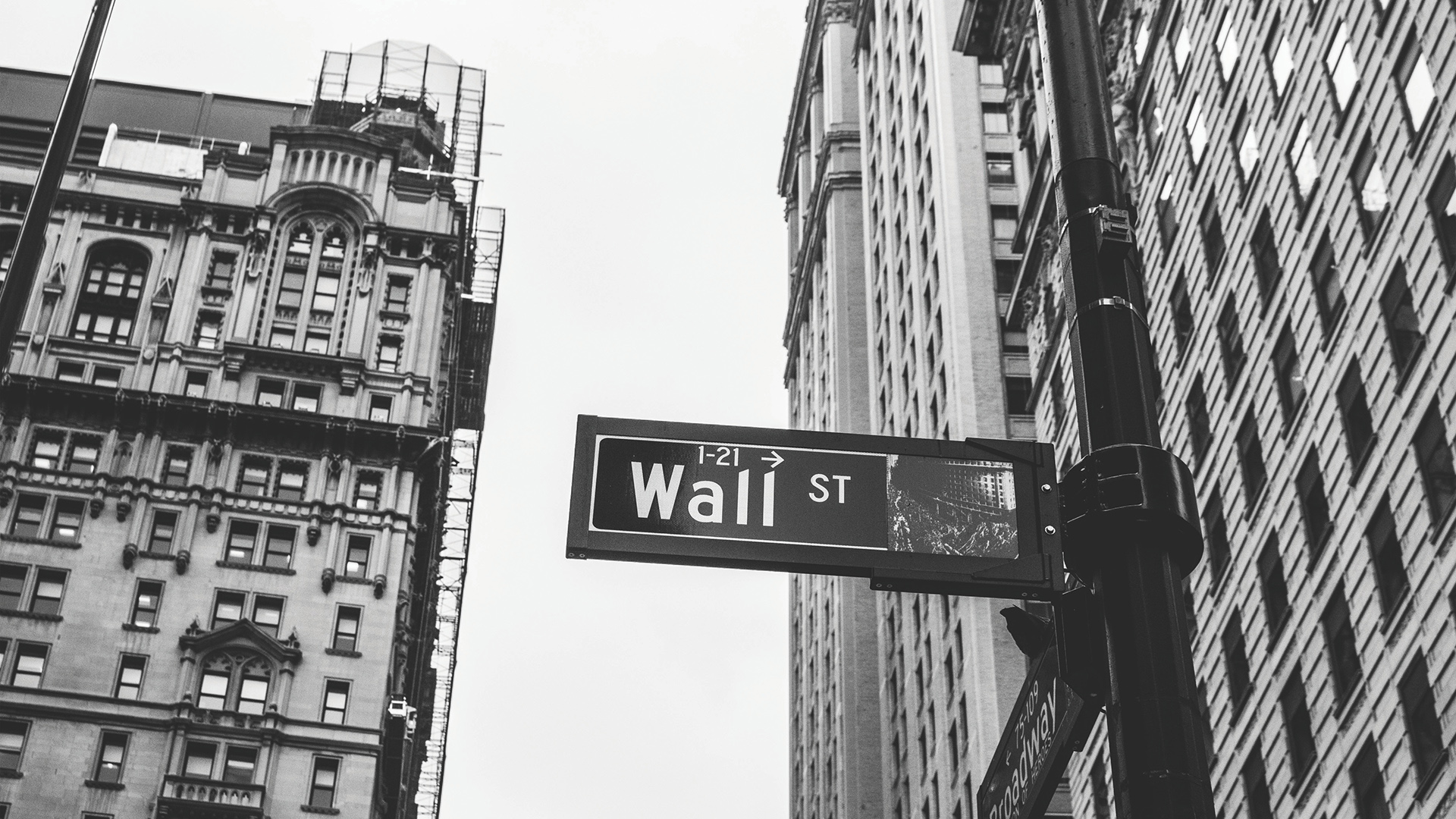 Financial services is one of the biggest industries in the United States. It's also, not coincidentally, one of the biggest advertisers. Marketers advertising financial products spent $17.1 billion in 2016, which is predicted to rise to $19.7 billion in 2017. Was this advertising a sound investment? Most of the ads were undoubtedly tested with a variety of market research tools, including traditional advertising effectiveness techniques. But no one asked how well the audio in each ad actually evoked the emotions each company was aiming for. That’s because music and audio for advertising has resisted measurement — until now. The complexity and subjectivity of audio requires marketers to apply new tools and techniques to evaluate their effectiveness. Fortunately, advancements in technology and market research are enabling this type of insight. We applied Veritonic's patent-pending technology and methodology to test ads from 20 of America's largest financial institutions across retail banking, credit card, and investing segments. We measured emotional resonance and audience engagement across 8 different emotions from more than 3500 US Consumers. This report shares what we learned, including the critical role that aspirational storytelling plays in driving successful financial services advertising.

20 diverse financial institutions were selected to represent difference sectors of the industry, including retail banking, credit card issuance, asset management, and online trading. Over 3500 panelists were surveyed in June, 2017. The panel was carefully modeled to reflect US Census-representative distributions of age, gender, ethnicity and race. Household income and data about a variety of other demographic and psychographic factors were also collected. Panelists were asked to record their emotions as the ads played. Panelists were then asked about a generalized basket of other feelings and associations the music and ads evoked. All emotions and engagement were tracked using Veritonic's patent-pending EchoTime™ technology. Finally, scores were calculated using a proprietary algorithm that combines emotional response, engagement, and Veritonic's EchoTime™ data.

What did we learn? 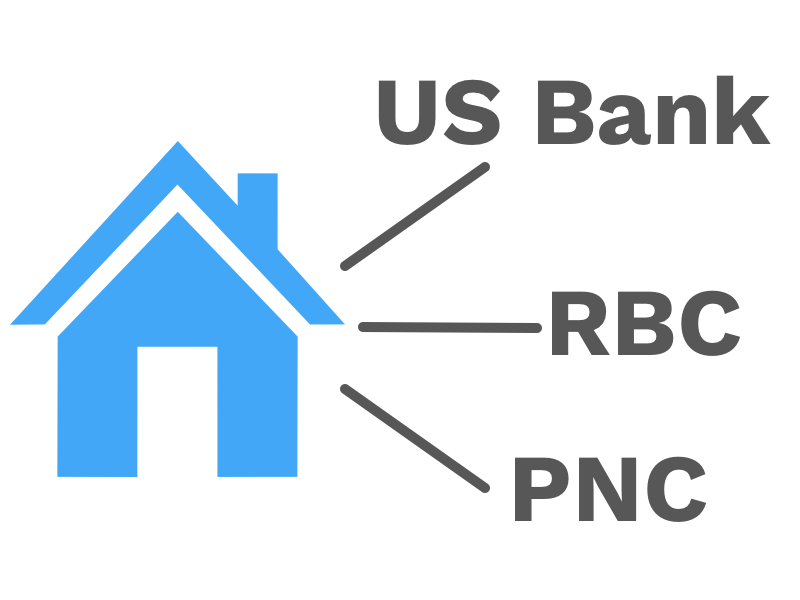 The American Dream is alive and well, and driving US consumer attitudes.

Three of the 20 spots tested featured homeownership themes. Those 3 spots — from PNC, RBC and US Bank — not only ended up in a three-way tie for top score (77), they consistently received the highest scores across age, income, gender and geography.

The top scores in each sub-category are similar. 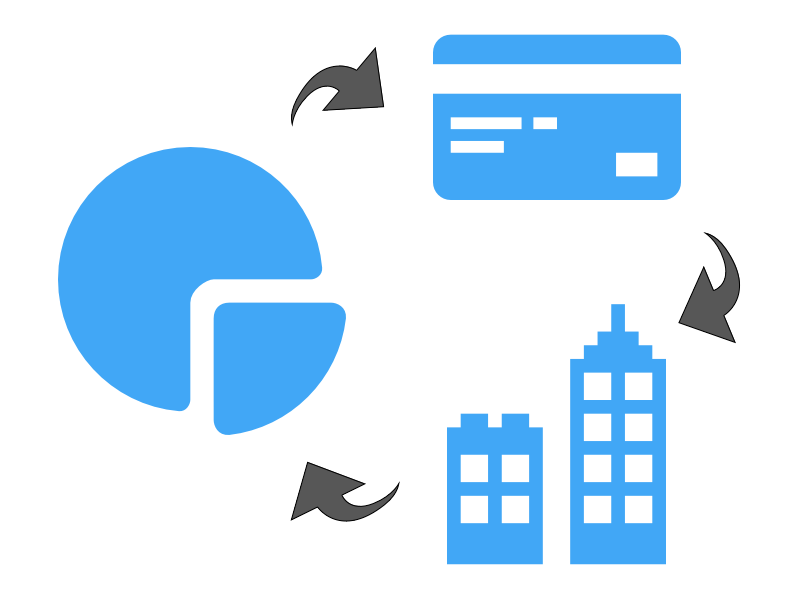 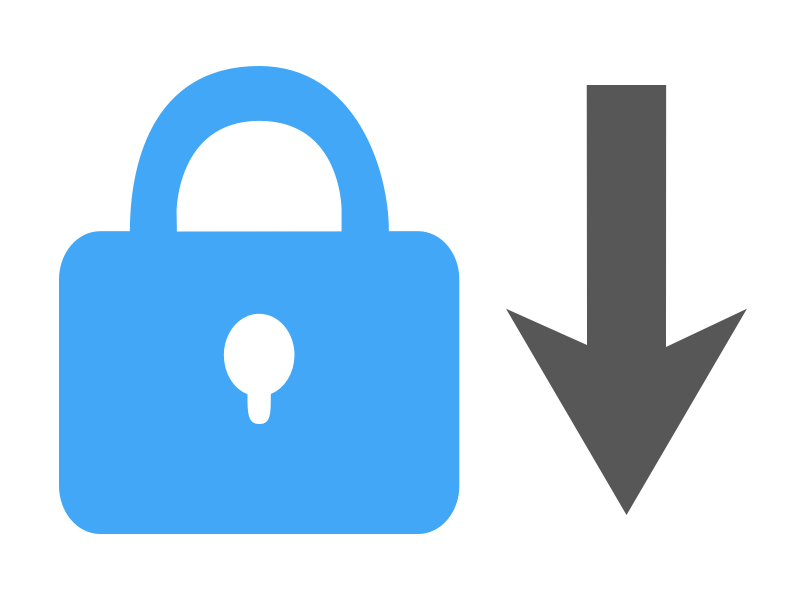 But it’s not all good news: in spite of their ability to evoke Happy, Trustworthy is the lowest overall category. In a sense, this is unsurprising, given the press financial institutions generally receive. It’s also concerning, given both the relatively low differentiation between institutions, and the relatively high spend on marketing.

MUCH bigger variance than Quick-Serve Restaurants.

Comparing the scores with Veritonic’s Quick-Serve Restaurant (QSR) index, the financial services spots we surveyed have a VERY wide variance in scores. The difference between the top and bottom overall scores is 22 points (from a high of 77 to a low of 55). QSR spots, by contrast, have a much tighter range. That is, they have lower high end and higher low end, with a spread of only 10 points (from 76 to 66). 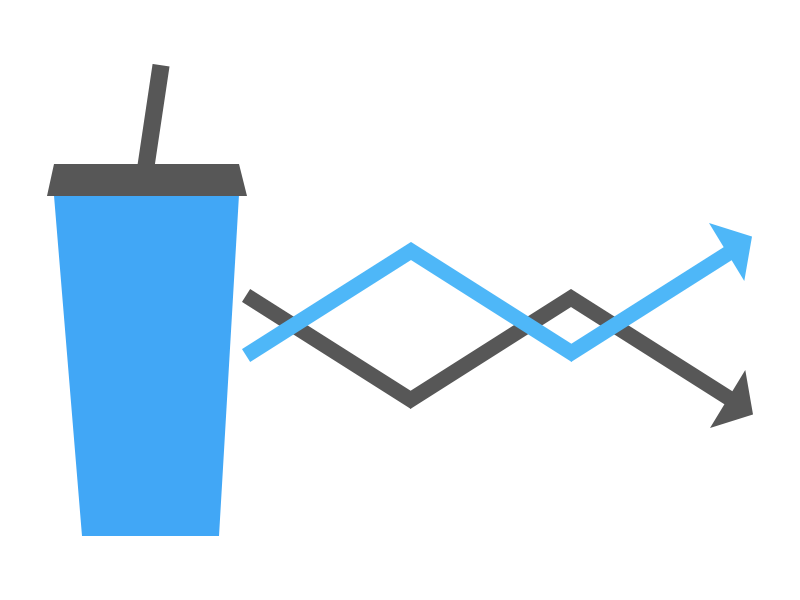 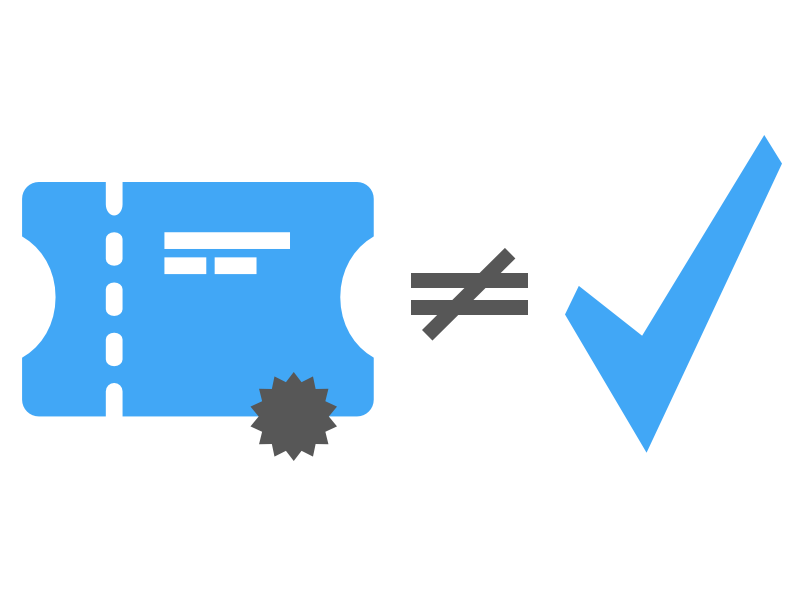 Three of the spots tested licensed well-known music for use in the ad. Santander used Joe Cocker’s “Feelin Alright”; Eastern Bank used “Join Together” by The Who; and SunTrust used the well-known song “Move on Up” by Curtis Mayfield. Santander scored a relatively poor 67 overall, while Eastern Bank and SunTrust tied with a 71.
To get the full analysis, or to include your ad in the next Financial Services Index report, please fill out the form.
We'll be in touch with you soon!
Alert text here

This report includes detailed data for the top 5 brands tested. If you’d like details on other brands or attributes, or to have your brand analyzed, please contact us.